It is not 2% NATO contribution, but 2% of GDP spent on defence that is the contention. It has been agreed to reach that target in 2024.

Forgot to add GDP. I’ve been harping on it for years.

Yes they could, or they could import LNG from any number of other sources, like Qatar, or even from Russia. Soon Cyprus or Egypt may be a source of gas by pipeline, or as LNG.

This quote is the essence of what I’m talking about. Germany does not feel the need to contribute to its own defense nor support the American economy that provides its security. The only conclusion that may be drawn is that they either take their security for granted, or they are ambivalent about it, or both. That makes them a poor strategic partner.

The question of where Germany will import LNG from is academical at the moment:

Germany has no LNG import terminals at present, and there have been question marks about the need for a plant given how well the country is connected in Europe to numerous gas supply sources.

Germany import dry gas directly from Russia, Norway and Netherlands by pipeline and are connected to the wider European gas pipeline network.

And the key point is:

The extra supplies of Russian gas are widely expected to undercut U.S. LNG shipments on price, reducing Europe’s gas imports from the United States and increasing its dependence on state-owned Gazprom. 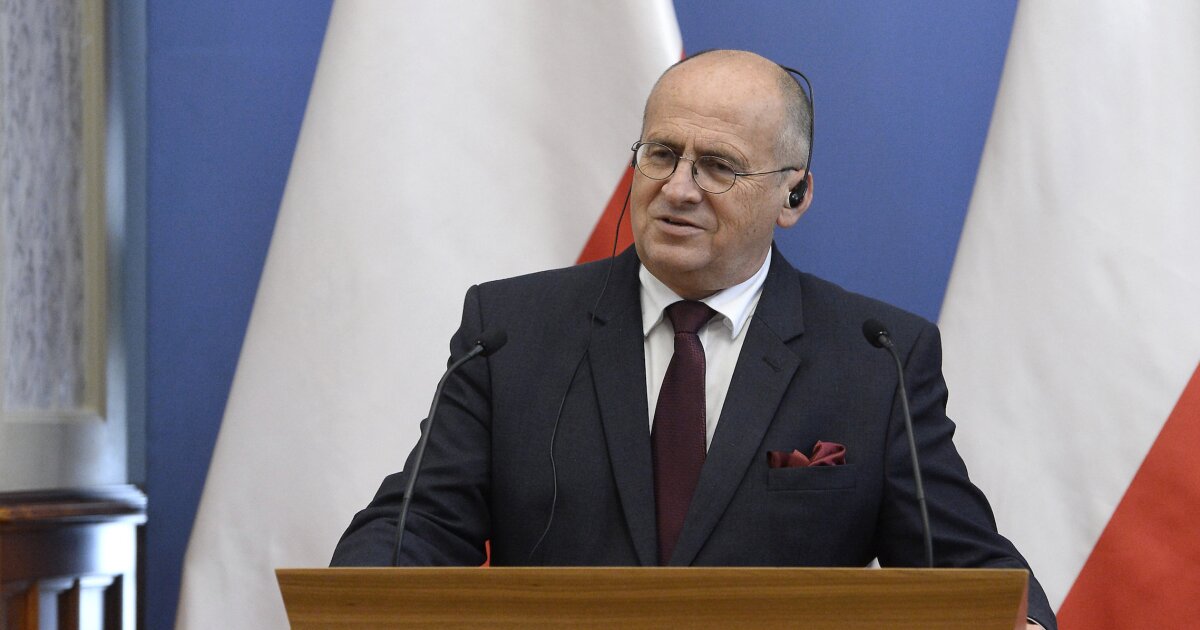 President Joe Biden’s team has committed “a cascade of errors” in the lead-up to his meeting with Russian President Vladimir Putin, according to the top Polish diplomat, who complained that Warsaw only learned “from the media" that the U.S. would...

It’s not over until the courts have had their say:

What Next for Nord Stream Two? The Legal Battle in Europe Begins

The Nord Stream Two saga is far from over. Although the agreement between the United States and Germany would allow for the physical completion of this natural gas pipeline (directly linking Russia and Germany via the Baltic Sea), its certification...

Even then it may go on for a new round of court hearings.
(No wonder Lawyers are fat, rich and happy).

(No wonder Lawyers are fat, rich and happy).

Nord Stream 2 online by end of the year By : Marc Allen
Russian gas company, Gazprom, says it will deliver a commercially important volume of gas to Europe via the Nord Stream 2 pipeline by the end of this year. The company says the project will be completed in time to transport 5.5 billion cubic metres of natural gas to Germany, with more to follow. Unconfirmed reports indicate the controversial pipeline will be online as early as the end of August. “We cannot confirm the speculations launched by some media outlets regarding the dates, as well as misinterpretation concerning the completion of pipelaying and construction of the whole pipeline. “The pipeline is already more than 99 percent completed, and we will reveal the pipelaying completion in due time,” the company said in a statement.
Source: maritime.direct

As Nord Stream 2 is completed, Ukraine pledges to continue its fight