Now that we know that this is that Macquarie, Macquarie from Australia, and that it owns 47 percent of Harley,

This one is getting ugly. Harley Franco got real sloppy if he sold two company winches for $1.2 million and used it for personal use or accounts. Hopefully, it doesn’t come to lost contracts and mariners getting laid off. Interesting as well that Maquarie says the East Coast and Gulf Coast operations are losing money.

47% Australian-owned, OK. But how does this pass the Jones Act test?

Me thinks this should be Harley’s biggest concern, not embezzlement or tax fraud…

47% Australian-owned, OK. But how does this pass the Jones Act test?

It’s Macquarie Marine Services, a subsidiary. Something tells me they have competent enough attorneys to set up the company in the US, thus not an issue.

Its far too easy for foreigners with foreign financing to come to the US and wrap themselves in the American flag and pretend to be instant “American” companies. Just look at American Seafoods and Maersk.

American companies are investing in all types of business in countries all over the world, incl. in shipping.

The parent corporation, Macquarie Group, trades under the ticker symbol MCQEF and has a market cap value of $31 Billion according to google finance.

American companies are welcome to invest in most countries, with few restrictions in many places.
(China is modifying their restrictions)
This is also the case in the shipping and offshore industries. American companies own and operate OSVs, Rigs, Oilcos and have exploration and exploitation rights operating all over the world.
Here is but one example: Tidewater,Gulfmark,Jacksom Marine Merger

MMS needs to explore Godden’s use of company funds too. Start with his car (bmw). Can anyone attach a copy of his affidavit?

The inference is that they are US companies…but not really. Along the lines of the Paper Captain analogy.

How is American Seafoods not a American company? Bernt Bodal has been living in USA for what 40 years now?

Not sure why, perhaps @tugsailor will elaborate.

There is nothing wrong with American Seafoods. It’s a good company. Today, It’s mostly owned by Bernt, Alaska Native Corps, and others. He has been a US citizen for about 30 years. But it was started by our old Norwegian friend, KIR, with Norwegian government backed financing. Back then the only thing “American” about it was the name. US laws changed in the late 90’s and the percentage of foreign ownership had to be reduced. That’s when Bernt took over. He’s done very well.

Yes KIR started American Seafood and helped introduce modern fishing vessels and onboard processing to the American fishing industry.
Some rules that was holding back development was bent in the process, but would there have been a modern fleet of large factory trawlers under US flag otherwise? 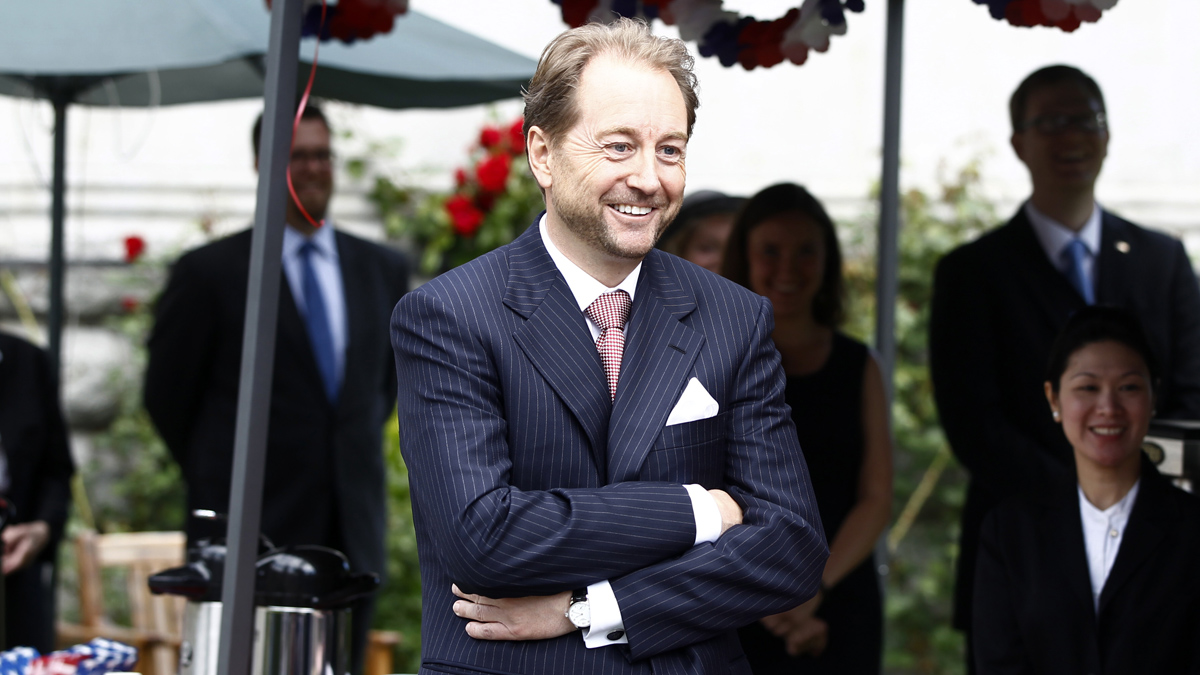 Congrats on the retirement. It isn’t a bad place to work, but it is only a job. They pitch a schedule instead of pay. They run shorthanded and always point fingers. The “World Headquarters” always makes you feel like you are less than. Franco sends emails saying “he hasn’t had a raise in 15 years” and other propaganda. It’s not any greener, it’s not any browner, it is just a job like most other places. But it sure seems funny that Golden Godden is now being labeled as a “college dropout” and “not capable” all of a sudden by Franco. He had this guys right under his wing for almost the last 4 years! Godden saw more than you or I had ever, so we all know there is some validity to his accusations. Harley Marine is a tugboat company AT BEST, but you couldn’t tell that from the World Headquarters, the convertible Bentley, interactive “touch pond”, and all of the lavish parties. And for him to have only given us a cost-of-living adjustment he calls “raise” twice in the last 5 years is BS. Especially when he purportedly went around the board and gave himself an OS’s wage 4 years in a row!! I am rubbing my hands to finally have some truth about why all of our vendors want overdue cash. Yeah, if the industry was a little more plush most of us would have left. But like I said, it’s a job. One where you can get fired from your last 2 and get hired by HMS as a director of something.

And here I am thinking Harley was about to put Vane and Kirby under on the east coast.

That may not be the case at all.

What is the latest here? Headlines and then silence…