propane it burns clean in my truck 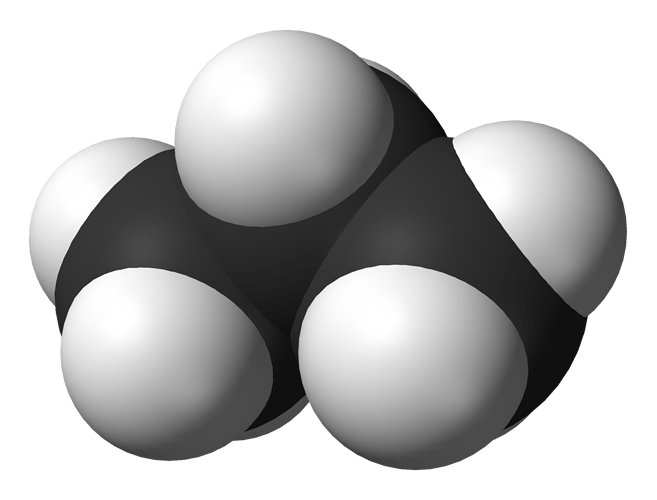 Which fuel to choose is not only difficulty facing shipping:

Looks like Methanol is winning the race to become the main marine fuel for now: 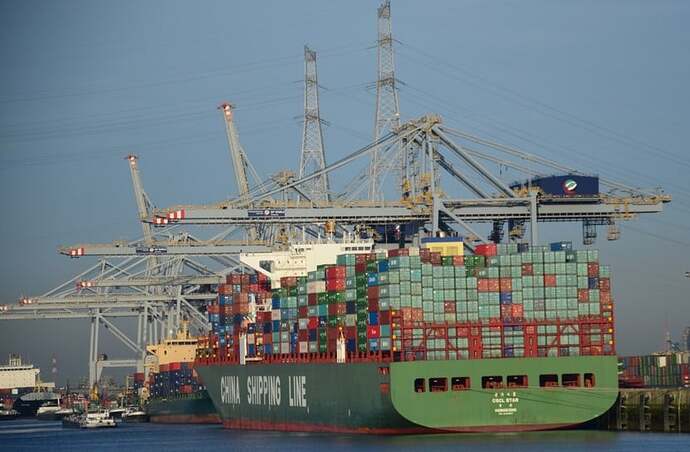 COSCO Shipping Holdings has placed an order for the construction of twelve 24,000 TEU methanol dual fuel containerships worth $2.87 billion.

One of the reasons MAY be that Methanol is more easily available at present.
It also have the advantage of not requiring special storage, or major changes to the main engine(s)allowing dual fuel operation. 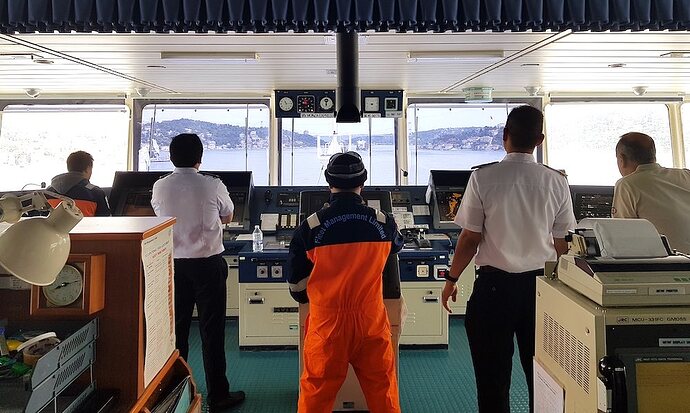 Up to 800,000 seafarers will require additional training to meet...

A new action plan, launched at the COP27 climate conference in Egypt by United Nations organisations, shipowners and unions, sets out recommendations to upskill seafarers to meet shipping’s decarbonisation goals. The plan is in response to findings...

Findings also suggest that a lack of certainty on alternative fuel options is having knock-on effects for seafarer training, as the global maritime community works towards a clearer decarbonisation pathway in a post-fossil fuel era.

Yet another aspect to consider for the future marine fuel scenario: 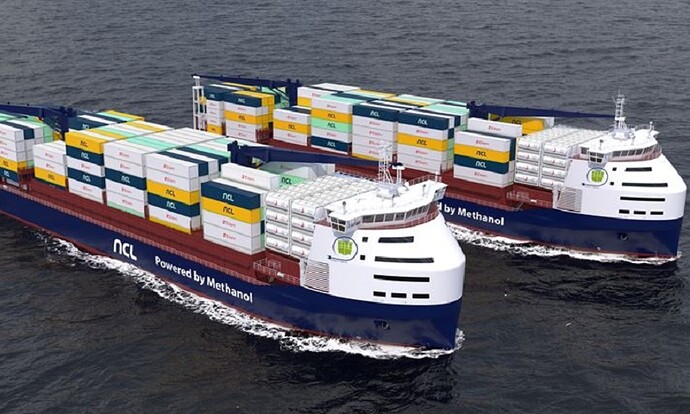 Danish Ship Finance has published its latest keenly awaited biannual shipping markets report, the reading of which may prove uncomfortable for smaller, traditional owners. As shipping moves down its decarbonisation path, far more ships will be tied...

One more reason why LNG is NOT a long term solution, or a good candidate as the Future Marine Fuel: 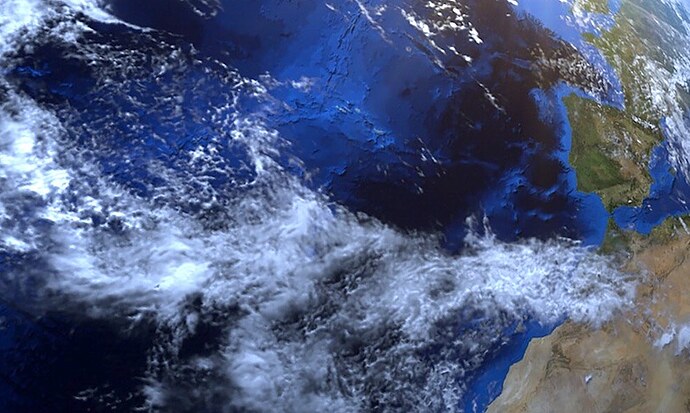 Shipowners with LNG-powered tonnage will face greater scrutiny from out in space, it was revealed today at COP27, the international climate conference taking place in Egypt. The United Nations has announced a new satellite-based system to detect...

But Hydrogen and Ammonia are among the front runners: 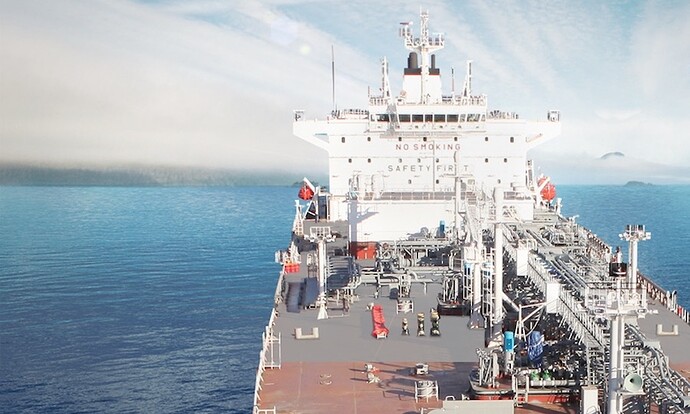 Samsung and KSS Line to develop hydrogen and ammonia seaborne trades together...

Samsung C&T Corp, the construction and trading arm of South Korea’s Samsung Group, is teaming with compatriot shipping firm KSS Line is develop a fleet of hydrogen and ammonia carriers. KSS Line is the country’s only owner with current experience...

Trailing somewhat behind Methanol at the moment: 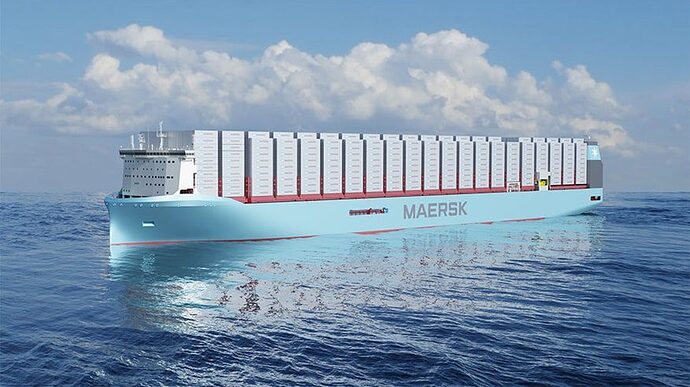 A.P. Moller-Maersk has ordered another six of its largest methanol powered containerships yet, bringing its total methanol-fueled orderbook to 19 vessels. The six vessels will be built by Hundai Heavy...

The pacific is going to be a challenge for any of these alternative fuels. Where steaming distances between ports are 7,000 miles or longer ammonia or methanol is going take a fair chunk of the cargo space.

More chicken sh*t wanted.
It is needed to produce enough Bio-LNG to cross the Pacific.
https://advancedbiofuelsusa.info/attero-nordsol-and-titan-join-forces-to-produce-bio-lng-for-sustainable-maritime-transport/
Bio-LNG (Bio-Liquified Natural Gas) sounds like a contradiction in terms.
(But I suppose LBG could be misunderstood) 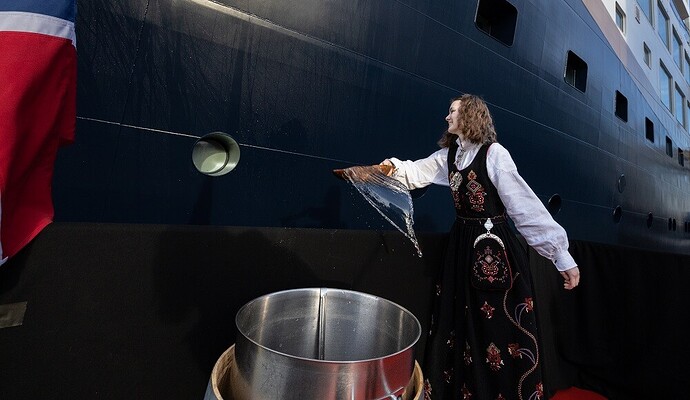 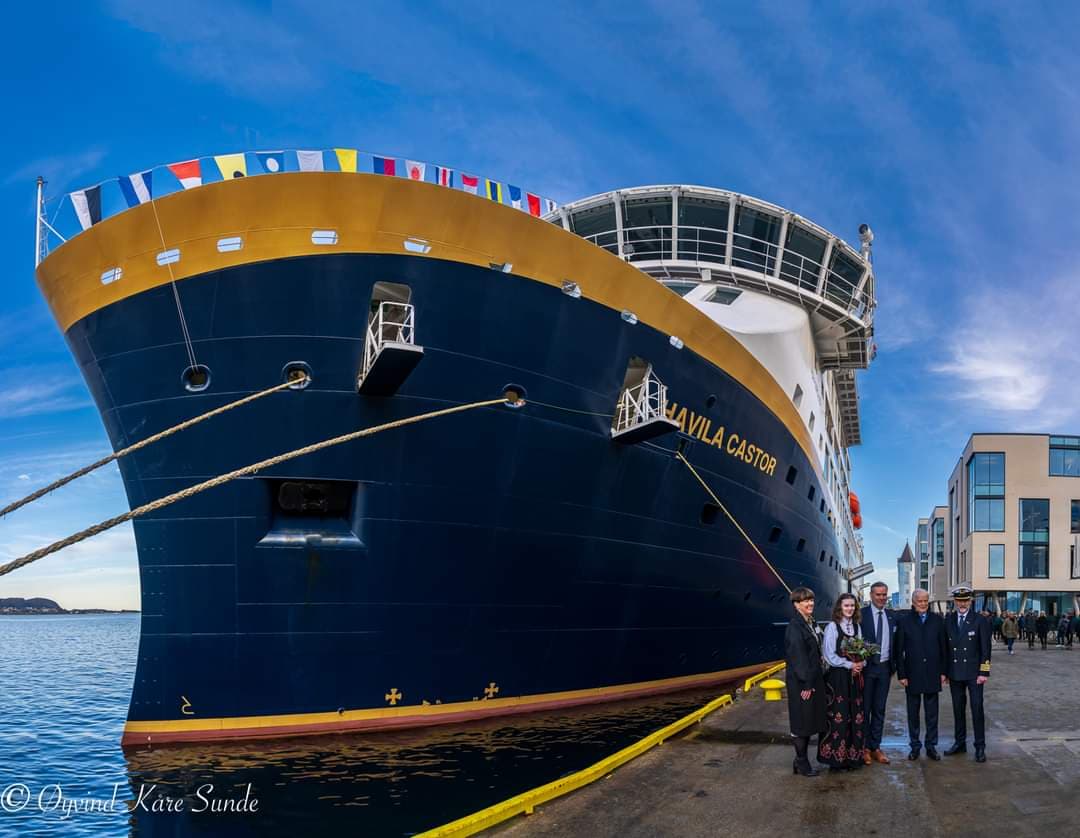 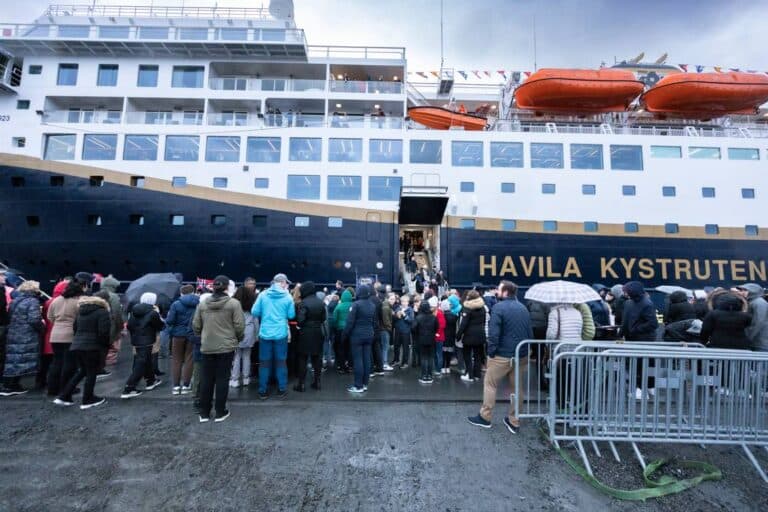 image768×512 60.3 KB
Havila Capella was baptized with clean clear water from a waterfall in Geiranger: 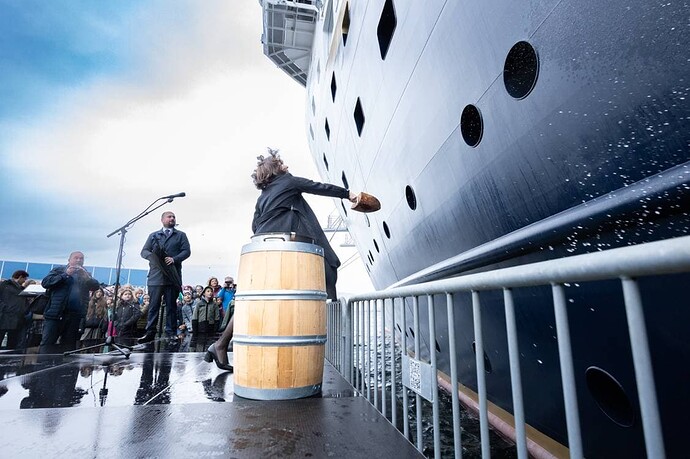 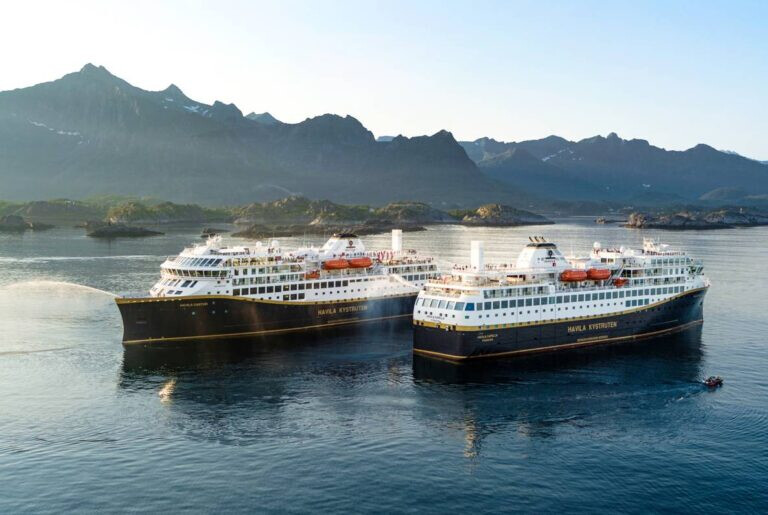 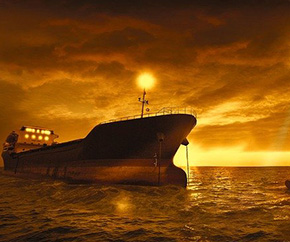 Governments urged not to miss the boat on green fuel shipping | Hellenic...

Opportunities galore for those who dare to take them:

The world needs 50-150 million tonnes of low-carbon hydrogen by 2030, but there is a major gap between this and what is planned to date: already-announced projects will only produce 24 million tonnes by 2030, according to the International Energy Authority. Worryingly, only 4% of these projects have a final investment decision. The Tyndall Centre called for stronger Government policies to give low-carbon hydrogen producers, shippers and consumers the confidence they need to invest.

What you need to produce green fuel? Sun, wind, hydro or nuclear power in abundance. (+Money and guts, of course)

The big issue at he moment is everyone has power shortages along with the most expensive power they have ever paid for.
Doesnt bode well for evironmentally cleaner fuels that use huge amounts of power to produce.

Doesn’t bode well for environmentally cleaner fuels that use huge amounts of power to produce.

You mean like;“making solar cells takes lots of power”?
Yes it does, but if that power come from renewable sources it is good for the environment.
Just because things aren’t perfect immediately doesn’t mean you should stop trying, or innovating.

The world is looking at several different routes towards “net zero emission”. Maybe one of those rotes will prove to be the eureka, or maybe several will end up leading to that goal.
But if you stop trying you’ll be stuck in the present, or going back to the stone age.

Agreed we should be constantly pushing the envelope and be reducing emissions and trying to get to net zero, buts thats a long way off.
Billions have been spent yet most of the world is short of power and its gotten very expensive.
How is that possible if the power input is free, sun and wind?
Something wrong with the model?
Plenty of green technologies will work once power is almost free but just look around power is expensive.

McDonald’s should be able to supply enough used coking oil to power a big fleet of ships.
Maybe even enough to offset the burps and farts of the cows that supply their meat: