[B]France probes Channel shipwreck mystery[/B]
[I]Published: 03 Mar 2015 14:03 GMT+01:00 [/I]
A French court on Tuesday began a probe into the case of a mysterious shipwreck 11 years ago that the families of the five victims believe was caused by a Nato submarine. The Bugaled Breizh sank suddenly off Britain’s Lizard Point in the Channel on January 15, 2004, in circumstances that have never been fully explained.
The case was closed in May but the families have launched a last-ditch bid in the appeals court in the western city of Rennes. Dominique Launay, head of an organisation that supports the families, said: "We cannot leave without knowing the truth."
The court could either confirm the decision to close the case or order further investigations. The families believe that a submarine could have been involved as traces of titanium – often used in the hulls of subs – were found on the cables of the Bugaled Breizh.
The families have appealed to President Francois Hollande, who has voiced sympathy but passed on the case to the justice ministry. Defence Minister Jean-Yves Le Drian has stressed that "courts have not established any link between these (Nato) manoeuvres and the shipwreck."
The families’ lawyer, Christian Bergot, said this appeal would be the final round of an 11-year legal fight.
http://www.thelocal.fr/20150303/french-court-probes-mysterious-channel-shipwreck

[B]A Quiet USS Kentucky Returns to Patrol[/B]
[I]UnderSeaWarfare, Official Magazine of the U.S. Submarine Force[/I]
[I]Spring 2004[/I]
Near the end of an unusually long refit necessitated by major repairs to her fairwater planes, USS Kentucky (SSBN-737) has her starboard plane reinstalled at IMF Bangor. Accomplished while the ship was afloat, this delicate evolution required skillful coordination among crane operators, riggers, and the entire waterfront crew.
After spending more than nine weeks in an unusually complex refit, USS Kentucky (SSBN-737) slipped confidently into the open waters of Hood Canal on 19 April in preparation for her next patrol…

CHRIST! Do the research and you’ll discover how many vessels our subs have hit over the years which we had to admit to. The number is staggering!

also, never put it past the Navee to cover something up or lie outright to get out of any blame. Just look at USS IOWA’s turret explosion to see that sad tendency. 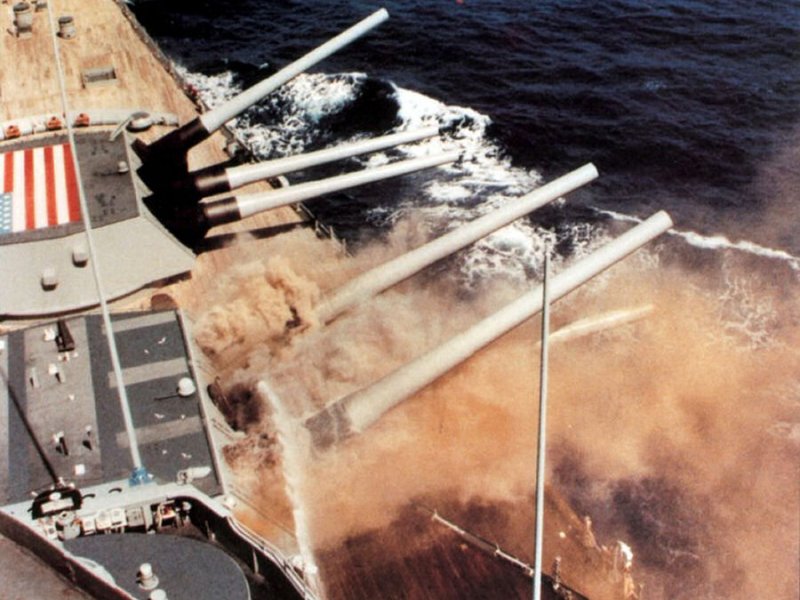 Since you brought up the USS IOWA, closely connected with this tragedy is the suicide of Navy Adm. Jeremy Boorda.

The accepted motivation for his death was an investigation into two battle stars he wore, supposedly not earned in any combat zone. I say Bull Shit.

He offed himself over his overwhelming guilt for allowing seaman Clayton Hartwig to be falsely accused by NIS (based on no none zero nada evidence) of detonating the explosion to commit suicide over a supposed gay relationship gone bad.

I guess he finally remembered the Commandment “You shall not give false testimony against your neighbor, or accept it as the highest authority and promote it widely knowing it is false and a total bullshit lie, so you can get Congress, the families of those who died and the American Public off your sorry ass".

As a fitting postscript, know how the Navy honors the memory of this great and distinguished Admiral?

Christened a new Navy Vessel after him? Renamed a revered building at the Academy? Endowed a professorship chair at the Naval War College in his name?

No, none of the above. If you go to the tiny Naval Station Earle, near Highlands NJ, and drive out on the ammo pier, which stretches a mile into Sandy Hook Bay, right near the end, is the Admiral Jeremy Boorda Fitness Center.

I had completely forgotten about Boorda and when he did commit suicide never thought it was connected to IOWA. The depths the Navee will go to bury the truth knows no bounds

thanks for pointing this out…makes one think!

You’re welcome. Of course, this is my opinion. And there’s a couple of other things named for Boorda: a Navy Inn in Michigan or someplace and a scholarship for something, no doubt pushed by his Senator or Representative after Boorda’s family lobbied the hell out of them.