A large oil spill in the Pacific off the coast of California stretched for miles Saturday and was expected to reach some beaches in Southern California, according to reports.

Not only the environmental impact to worry about, there’s at least one ship that was standing by offshore thats going to need some decon. More chaos just south of LA/LB. I heard there were plans to decommission the beta field. This will probably accelerate it.

The anti-oil types are already showing the dead pelican. I wonder if they can admit that way more birds are killed by wind turbines than the oil industry.

According to the U.S. Fish and Wildlife Service:
500,000 to 1 million birds a year are killed by oil production.
Right now , wind turbines kill an estimated 150,000 birds. If the number of turbines are increased by a factor of 6, the FWS estimates 1.4 million killed.

Killed by flying into buildings and windows: 1 billion.

The number of birds killed by flying into communication towers: 4 million.

Too good a theory to pass up:

The pipeline that spilled 125,000 gallons of crude into the ocean off Orange County last weekend may...

The real culprit came from a port much further away …

The Pentagon has confirmed these images of UFOs are part of ongoing investigations. UFO enthusiast Jeremy Corbell has released leaked footage taken by a Navy ship.

The pipeline runs south along the most southern foxtrot anchorages, then turns north east of the anchorages…with the volume of ships anchored up that way, which is not the norm, its not necessarily a bad theory.

How convenient!! All those ship at the anchorage are foreign flag so what better to blame this on?
They may even have “transited over the pipeline”:

“These ships are anchored and many are awaiting entry into the San Pedro Bay Port complex - the ports of Los Angeles and Long Beach - and . . . it is possible that they would transit over a pipeline,” said Capt. Rebecca Ore, Captain of the Port and Commanding Officer at U.S. Coast Guard Sector Los Angeles-Long Beach.

There are another possibility, but not equally convenient: 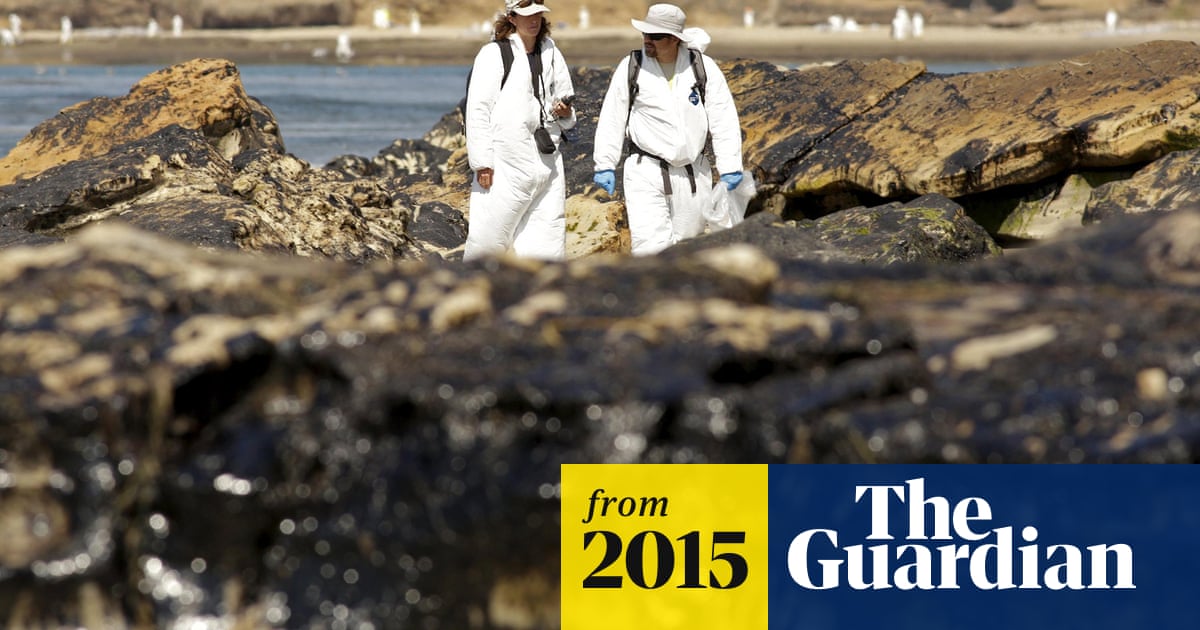 California oil spill pipeline had been left to rust paper-thin

The pipe which spilled 383,000 litres of crude near Santa Barbara, California, in May had been allowed to corrode to 1.5mm, a tiny fraction of its original thickness

It might be inconvenient to point at the state and federal regulators or oil companies.There are campaign contributions at stake.

Just as convenient. There are already plans to P & A the beta field. This will just accelerate it…not to mention the other small company that has the rest of the platforms in so cal (DCOR).

That pipeline is roughly 40 years old. Not sure if the one that ruptured in the santa barbara channel 6 years ago is older or newer. I wanna say its in the same ballpark age wise.

A section of the oil pipeline that burst off the Southern California coast was displaced 105 feet (32 meters) across the ocean floor, officials said on Tuesday, fueling speculation that a ship's anchor may have caused the environmental disaster.

The pipeline route should be marked on the navigation chart(s) with a safety zone and “Do Not Anchor” warning.

Environmental watchdog group SkyTruth said satellite imagery from Oct. 1, the day before the spill was reported, shows cargo ships anchored near the area where the pipeline runs, according to government maps. The closest, however, was about 450 meters from the pipeline, SkyTruth President John Amos said before the displacement was reported.

"That seems like a comfortably long distance to separate that pipeline from that ship, but one thing I don’t know is how accurate is this government data on exactly where this pipeline sits on the seafloor," Amos said in an interview.

This is an old pipeline and the position may indeed not have been charted accurately.

Anecdote:
In the mid-1980 a jackup rig moving onto a platform put one leg on a pipeline off Nigeria and in Cabinda, Angola a Construction barge installing a tripod jacket caused a major oil spill when one pile hit a pipeline under pressure.
In both cases the field maps supplied by the Oilco showed the pipeline to be several hundred feet away and the rig/barge positioned well outside the safety zone.

On a detailed resurvey of pipeline positions it was found that the pipelines had been laid with bends, but drawn as straight lines in the field maps.
Two explanations were offered:

PS> Both the Oilcos and the Contractors that had laid the pipes were American.

Could the same be the case off California around the same time??

I think a working system to control this suppose to have being developed. It’s taking longer than expected to be controlled and it’s causing a lot of hazard