surprising Brit navy drunk on shore when they can drink on board or has that changed?
Yes I know the ozzie navy banned form all ports in Australia and overseas

They can drink onboard.

What’s a Brit sailor to do? On liberty in Florida he is supposed to be “getting pissed with me mates.” No worries about the occasional fight. And of course, enjoying the companionship of those American girls who consider a British accent to be the ultimate aphrodisiac.

The QE has a Pub onboard called “The Queen’s Head” or something like that. There is a news article floating around on the internetz somewhere. 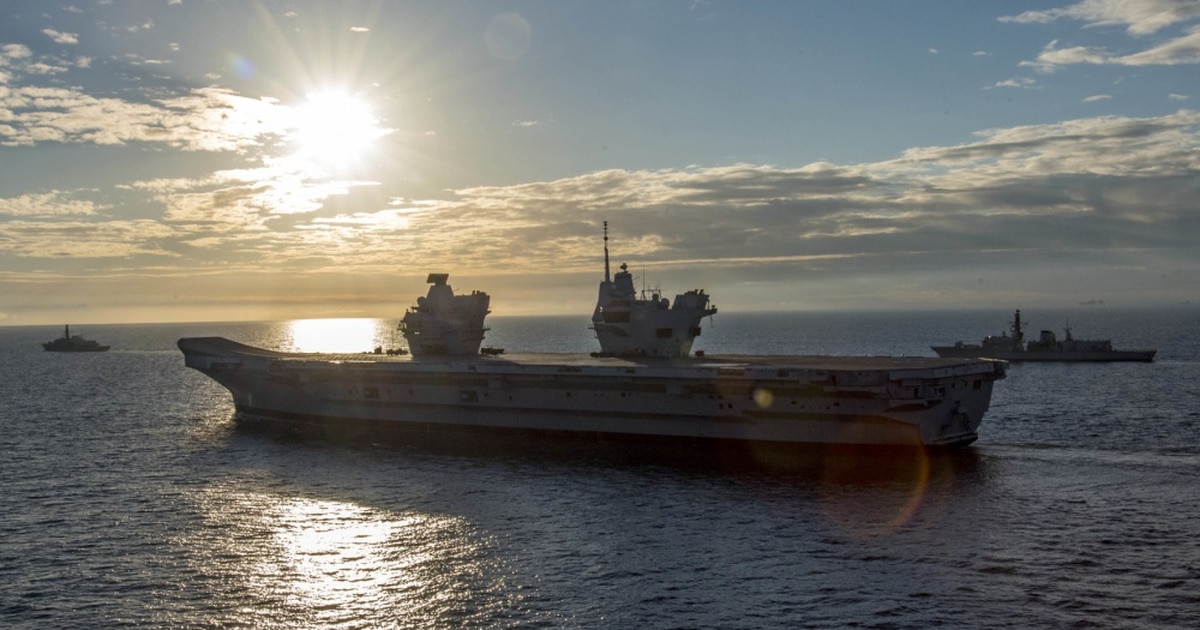 The 'Queen’s Head' was christened last week aboard the Queen Elizabeth and is available to the officers and senior enlisted.